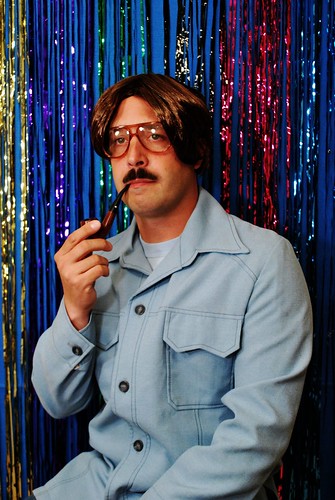 For fun, a project for one of my classes.

In honor of Veterans Day I asked Zach if he would write a guest post for my blog of a story from his time in Afghanistan. I would also like to take this time to thank all the Veterans I know for their selfless service to our wonderful country. If you can find the time, please thank a Veteran today and enjoy Zach’s story below.

In preparation for the upcoming elections my platoon had been sent to the Chak business district. We were told that we were there to secure the area and oversee the building of some fortifications for local Afghan National Police (ANP) and Afghan National Army (ANA). We were also told that this was to be a three or four day mission; a day to clear the route in, a day or two to build, and then a day to ex-fill. But this was not to be and the tone was set early. 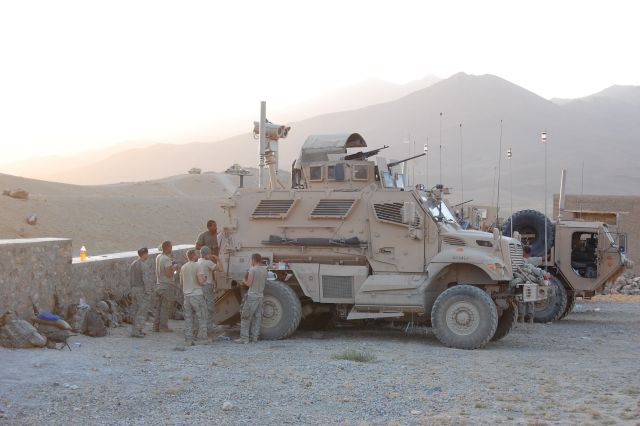 The first day we safely found and destroyed six Improvised Explosive Devices (IEDs), received indirect fire, engaged in several fire fights, and failed to reach our objective as planned. None of us knew it at the time in Chak and we would not be returning back to Forward Operating Base (FOB) Airborne for another 28 days. But I am getting ahead of myself. This particular story is about only one small event that happened during our stay in Chak. 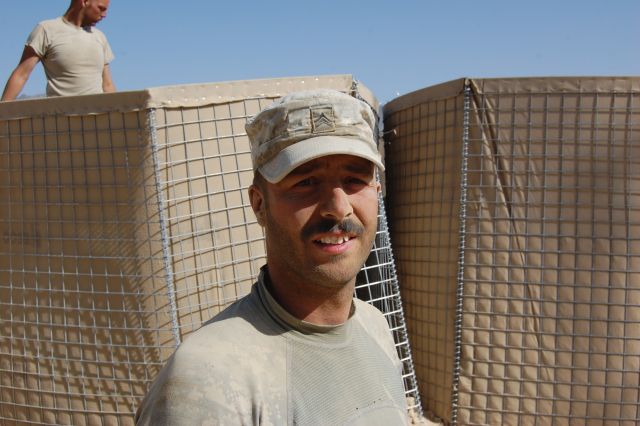 We had become accustom to taking indirect fire, twice a day, from the village down in the valley. It was almost like clockwork, about an hour after sunrise and an hour before sunset we would receive three to five well placed mortars inside of our perimeter. The firers were keenly aware of our air assets response time and made sure never to linger around for too long. Armed with this knowledge of their Tactics, Techniques, and Procedures (TTPs) and facilitated by boredom, myself and my Forward Observer (FO) Moody made a practice of making our way to an Observation Point (OP) before hand. We did this for two reasons, one being we could be away from the most likely target and the other being there in hopes of spotting the enemy fire team and call in fire (air support) on their position. One evening we found ourselves laying in the prone (stomachs) on an overhang looking out over the village. Shortly after the first mortar hit, a French Ranault VAB (armored vehicle) came speeding up the hill to our location stopping about 15 feet from our location. Moody and I had rolled onto our backs to look backward toward the massive armored vehicle that had just occupied our OP. After a few moments the hatch on top of the Renault opens and a smiling French Soldier pops out from inside. He looked down at the two of laying on our backs staring back at him and he starts speaking to us in French. Of course neither of us speak any French and have no clue what he is trying to convey to us. But he was calm and his tone didn’t allude to anything of pressing importance. Moody and I exchanged glances and I replied back to the Frenchman, “Cool man. Whatever you say.” He smiled back at us and disappeared back into his hatch. Moody turned to me and said, “Well, that was pretty weird.” Without any warning the Renault’s 25mm cannon began firing on a spot down in the valley. The gun was not pointed at us but we were forward of the barrel. The muzzle blast from the cannon made our whole body tense up; paralyzed for a split second during each report from the gun. Immediately, we both pencil roll out from under the cannon as quickly as we possibly could. To this day, I have no idea why they chose our particular position to shoot from, or why they thought we would understand French, or why they bothered telling us anything at all. What I do know is that from then on if anyone speaks French to me I assume that it is VERY important to my immediate well being.

Zach is a veteran of Operation Enduring Freedom, where he served as a Combat Engineer with the 10th Mountain Division conducting Route Clearance Patrol (RCP). He now serves as an EOD technician. Vote for a President that cares about service members, veterans, and their families.