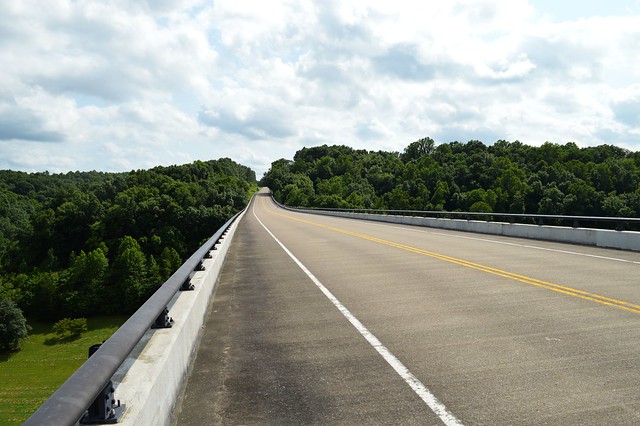 It was the end of February, almost two years ago. Zach was in Afghanistan. I had been having a lot of problems with my cell phone service. Because of the nature and location of this particular deployment, Zach and I weren’t able to talk with the regularity of the past. We had a brief conversation, brief because of my frustration over the poor connection. The next day Zach called in the very early morning, I think it was still dark outside. He called to say he wasn’t going to be able to call for a while. I knew what he meant. I was half asleep and crank, I’m not a morning person.

I was in school so my days were busy but the nights were always long. It was nearing midnight and I was getting ready for bed. I went to the bathroom, brushed my teeth, washed my hair and just had a feeling. This feeling was compounded by how short I was during my last phone call with Zach. I regretted it. I tried calling him, maybe a dozen times. His phone was off. There was a Pashtun recording on the other end I could never understand. I’m sure it was something along the lines of “This subscriber is unavailable…” I went to sleep. The next morning came and I still hasn’t heard anything from Zach, not even an email. I tried calling him again but there was still no answer. I tried keeping busy but after lunch I called again, and again, no answer.

A little after 3 o’clock that afternoon the company commander emailed the family members to the company to inform us that one of Zach’s soldiers had been shot several times and had to be medevaced (airlifted) to Bagram. I knew it must have been very bad. But what she had failed to mention was whether or not the rest of the people on the team were alright, if Zach was okay. My mind immediately went to the worst case scenario. I knew that if Zach was dead the commander wouldn’t be allowed to say anything until they Army made an in person notification. I imagined that because the injured soldier fell directly under Zach’s supervision so they must have been in close proximity to each other. I thought they were going to knock on my door. At the time I lived in a gated complex and wondered how they would get in.

I tried calling Zach again, but still there was no answer. Every car door slamming shut in the parking lot was piercing. I sat on the couch, looking out the window, waiting, but then it got dark and I couldn’t see anything anymore. Ten hours after I received that email from the commander I got an email from Zach. He was okay. After his soldier had been injured they had to continue on with their mission. By the time they were done he was too tired to do anything but sleep, understandably.

A little over a week ago I was working at my computer with the local news on in the background. The anchor said an unidentified soldier on post was killed that morning at one of the ranges. I immediately realized I hadn’t heard from Zach all day, my stomach dropped, again. I texted him but this time he texted back right away. He was fine. 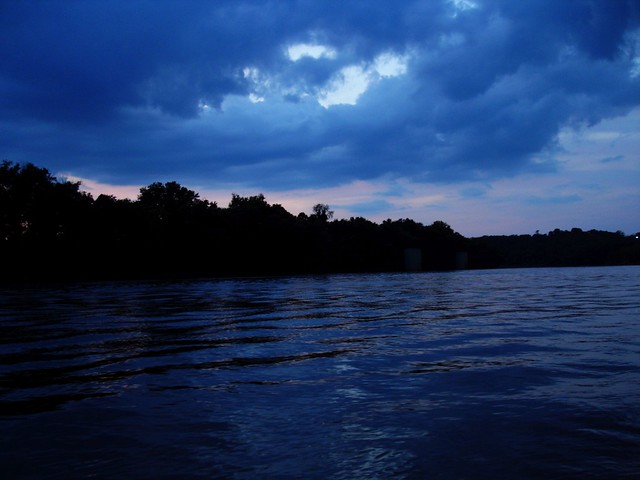 To give life you must take life,
and as our grief falls flat and hollow
upon the billion-blooded sea
I pass upon serious inward-breaking shoals rimmed
with white-legged, white-bellied rotting creatures
lengthily dead and rioting against surrounding scenes.
Dear child, I only did to you what the sparrow
did to you; I am old when it is fashionable to be
young; I cry when it is fashionable to laugh.
I hated you when it would have taken less courage
to love. 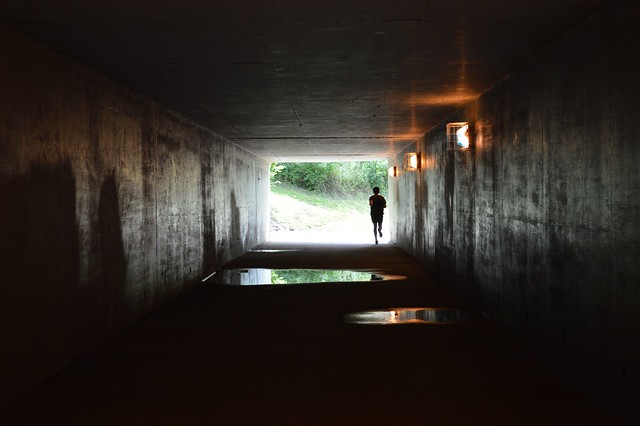 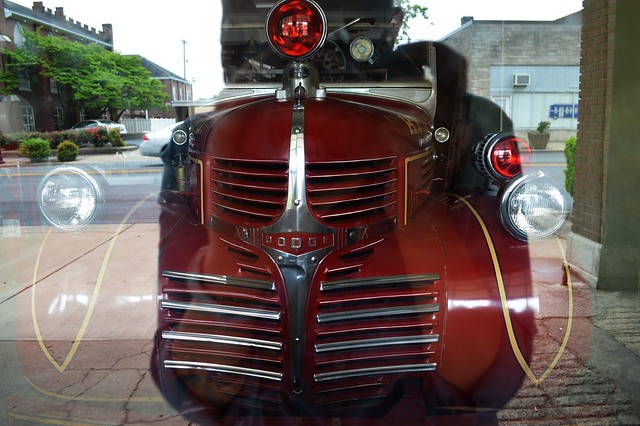 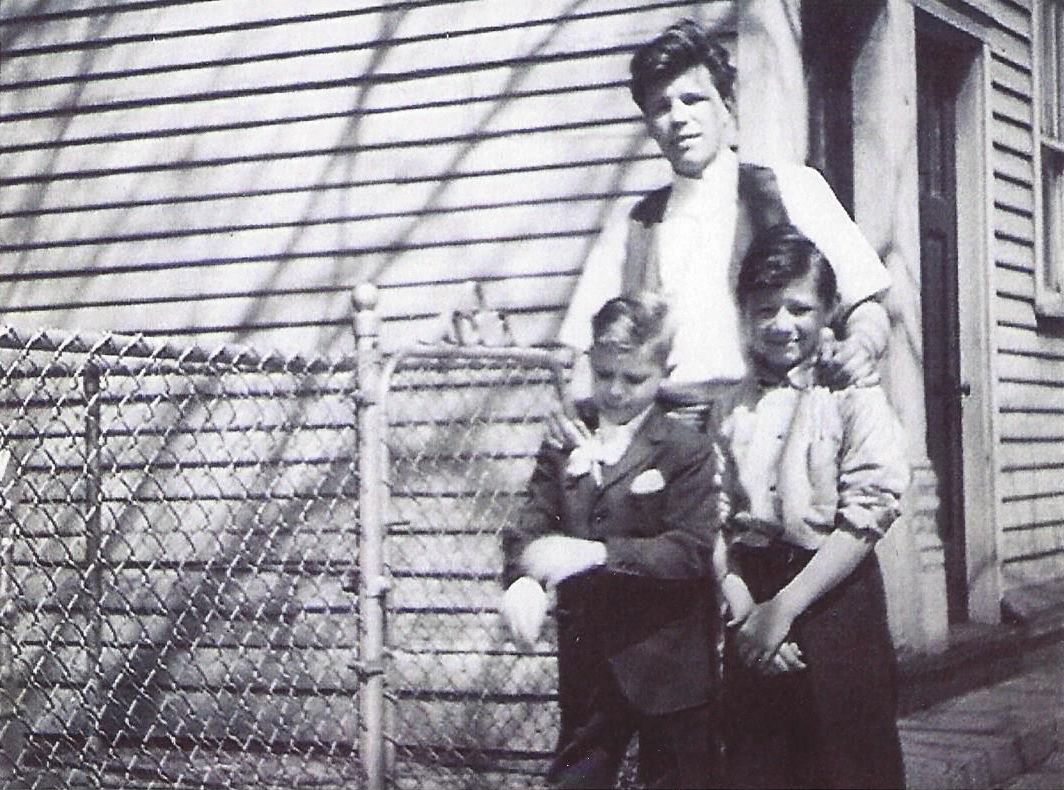 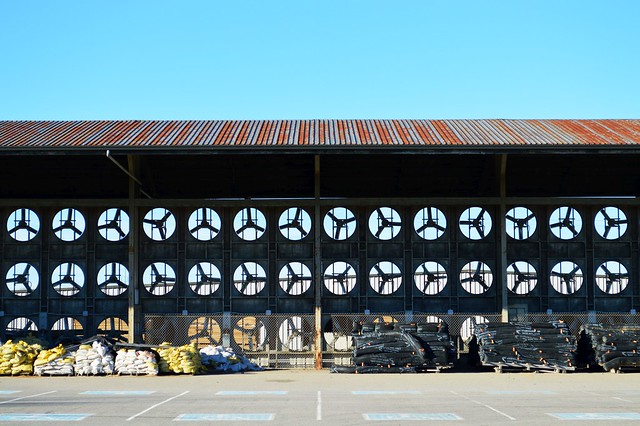 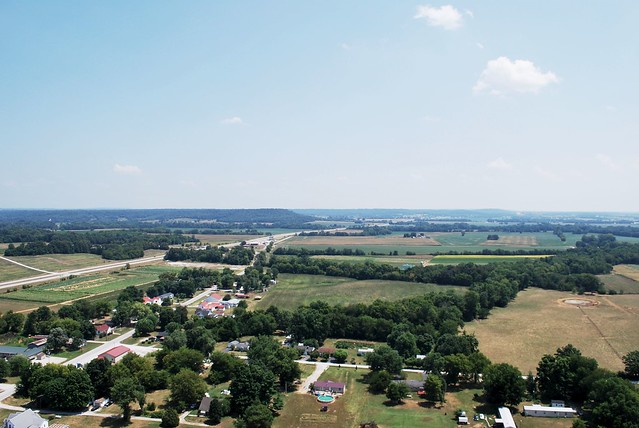 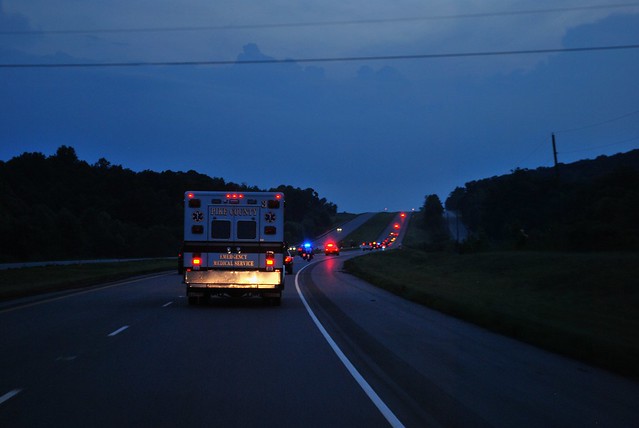 “For love of country they accepted death, and thus resolved all doubts, and made immortal their patriotism and their virtue.” -James A. Garfield 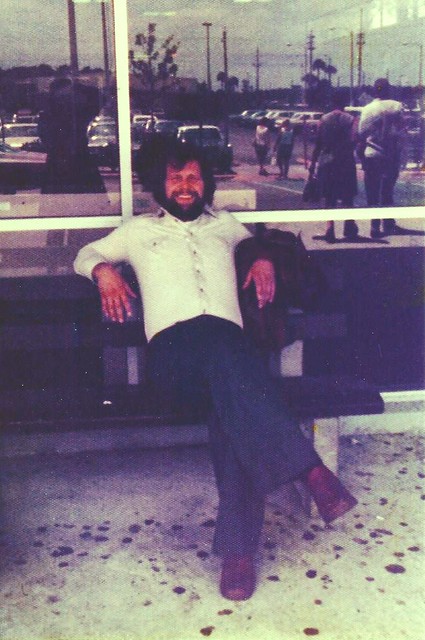 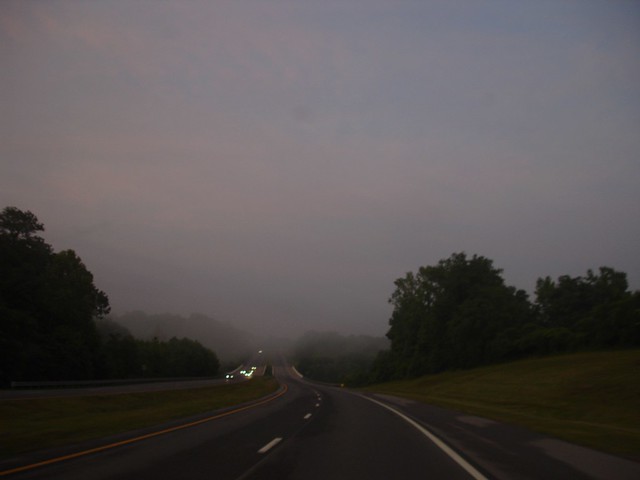 The Rush to Demonize Sgt. Bergdahl