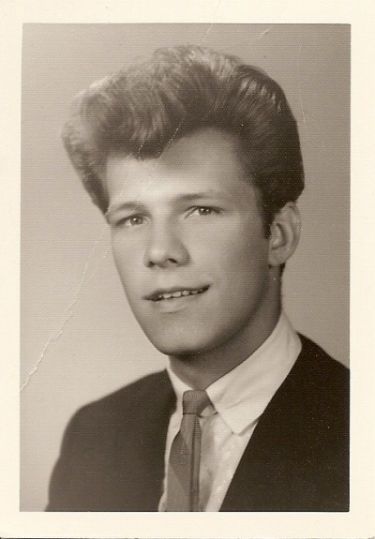 “You are a mist that appears for a little while and then vanishes.” Me, photo taken by Zach a few weeks ago, during a much warmer weekend.

P.S. The City Museum in Raleigh is not worth the $5 it costs to enter. It is one room only half full of an exhibit, which mainly consists of bad copies of photos pertaining to the evolution of media in the Raleigh area. I had no idea that this was the case when I decided to go there. I was documenting a museum exhibit in preparation for an assignment in my history class. My professor required photographic evidence of our presence at the museum we chose to document an exhibit at. My dad was admitted to the hospital tonight until they can set up hospice. I knew this was coming. But now it’s real. We’ve turned a corner that we won’t be coming back from. He can barely speak or move. I’m sure some of it is the cancer and some of it is the morphine.

I went home to Chicago right before Christmas. My dad had spent three weeks in the hospital undergoing radiation. We had a nice visit. I smuggled him snacks from the vending machines and made sure he had enough Lipton tea for the rest of his stay and I tried to make him laugh as much as possible. I hoped the radiation would make a dent in his quality of life, but it didn’t. After he went through chemo I had no illusions about where this was going, but there is that tiny part of you that wants more. Now, now I just don’t want him to suffer anymore.

After radiation, he was discharged on, Christmas Eve. I talked to him when he got home and one last time since, about two weeks ago. He’s just had such a hard time talking, mostly slurring. Our conversation on Christmas Eve didn’t go very well. He was so upset, broken, tired, and sad. He isn’t a man of many emotional words. But when I saw this post on BoingBoing tonight I clicked over to Lisa’s blog. I read through it and found a post titled “Alone.” Not in so many words, my dad told me the same thing the night he was discharged. I wish I could do more for him but sometimes it just isn’t possible. All I can do is love him.

If you get a chance check out Lisa’s blog. It touched my heart, it gave me a little more insight into my dad.

Hug your loved ones tight.