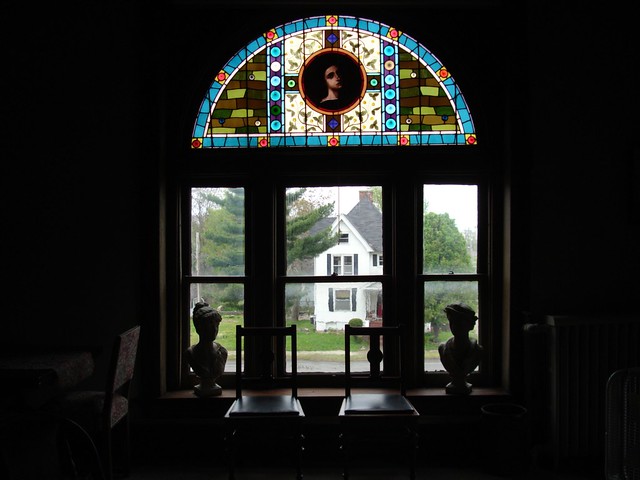 If you follow mainstream national news you’ve probably heard that Veterans Affairs Secretary Eric Shinseki resigned this morning. When he met in front of legislators last week he told them he thought the problems were isolated. That alone has shed light on how out of touch the Secretary was from what has been going on with the health care side of the VA. I don’t think there is one pivotal instance that was a failure on his part, it was all of the little things building up and sticking together. His resignation was met with mixed reactions, many of his supporters have taken it personal, but I think many of them have confused criticisms of system flaws and his leadership as attacks against him as a human being, veteran, and friend. I believe wholeheartedly that he is a good person and always had the best of intentions, but you can’t unring a bell. His resignation alone won’t be enough to fix everything, but I hope the new secretary will be able to implement new standards and change the climate at the VA and move forward with providing veterans the best care available. We can stop bickering about which political party did this or what veteran service organization didn’t do that, it doesn’t matter. The veterans that continue to wait for necessary medical attention matter the most. Additionally, let us not forget the suffering inflicted on veterans and their families that were not fortunate enough to get timely appointments and medical attention and weren’t able to live long enough to see changes to the system.